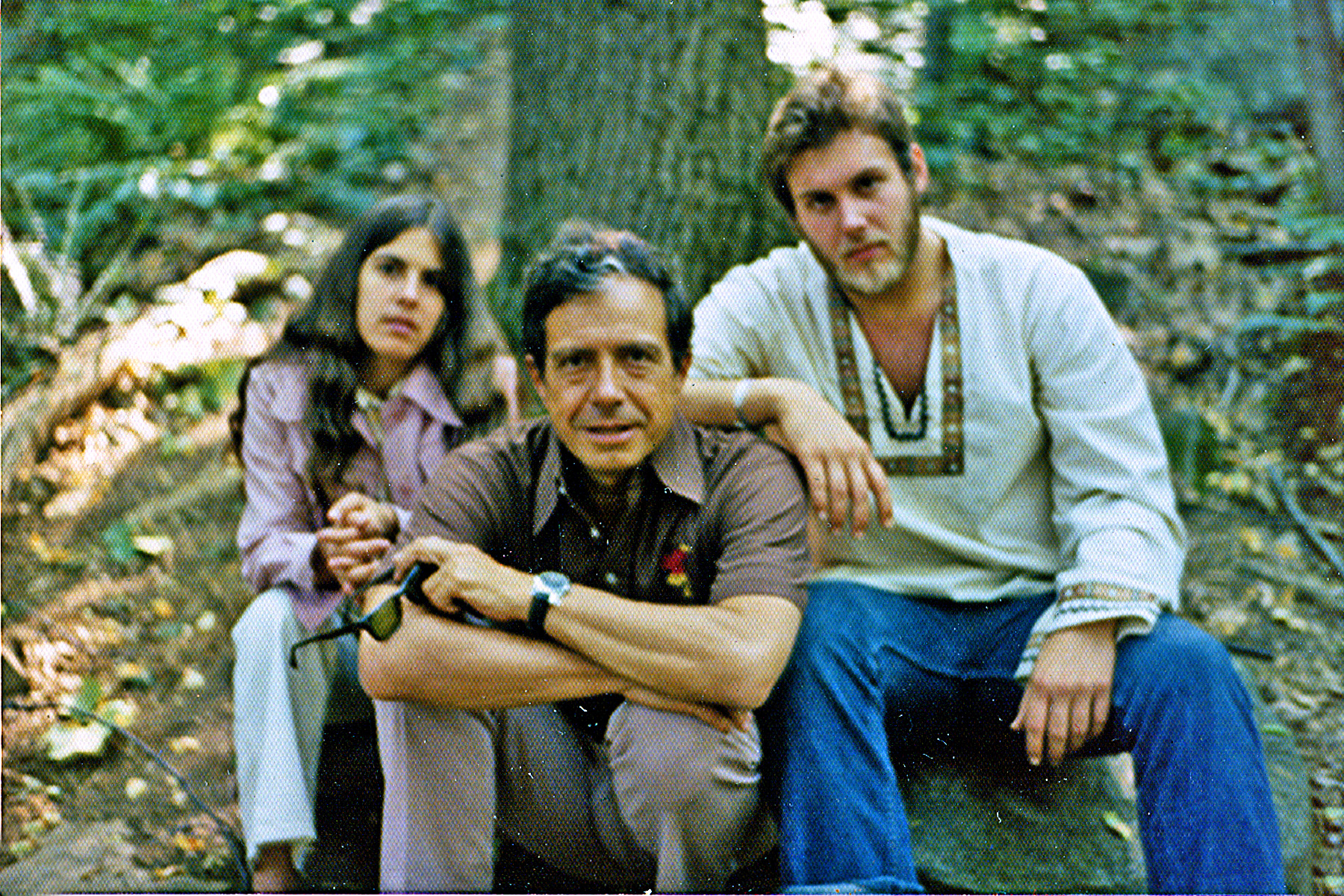 I’m writing this in memory of my step-father, Paul Crowder…who slipped this mortal coil back in 2010. Yesterday was his birthday, March 21st, which has been, traditionally, the First Day of Spring (like my wedding anniversary, which is on the Winter Solstice, it changes dates de temps en temps [rife with ephemera, my world is…{and  Yoda-esque locutions}]… this year, for instance, it was on March 20th*..? Screw that..!  It’s Paul’s birthday that marks the arrival of Les Sacres du Printemps for my family..!).

One of the Rites observed on this vernal borne, by those lucky enough to own one,  is “rolling out the ragtop” and taking that baby for a spin… up the PCH … or down Hwy. 11…or across rt. 9… or along some bayous…or maybe, just along CPW and into the park ….now, I love convertibles …but, let me say right off the bat (surely another spring [training]-O-centric expression [trivia question: what car had a dashboard push button transmission called “something-O-matic”..?] ) I’ve never been car crazy and though that fact has never bothered me, I will admit I’ve always known  less about them than I would like to (rotate tires, change oil and gap the plugs, that’s about it…) Click&Clack, from Car Talk, would not be proud of me.

….my first car was a ’61 Chevy Bel-Air, I got it from a guy who worked for my step-dad for a hundred bucks and it was fun to wheel that boat into the high school parking lot… then a ’61 Volkswagen (with canvas sun roof)… I replaced that little sewing machine engine 3 times before Bob Hume took it hill-climbing, forgot to put oil in it and poof..! there goes number four, at which point, and it gave up the ghost altogether…then… I got my first convertible, a ’65 Chevy Malibu, hand painted red (you could see the brushstrokes if you got close enough) with black racing stripes…drove it off  Batson’s used car lot on Poinsett Highway in Grinville, SC for 250 smackers…I loved that car…it ran like a top for a year;  then, had a massive…uh.. stroke(four..?) …somewhere on the same road where I bought it (but more out towards the Furman campus, you know… past Bonats)…I grabbed the plates, went for a stroll, didn’t look back…then my pal, Chip gave me a ‘59 Studebaker Lark to take to New York in ‘75…took a year and a half for the City to kill it (but it did)then, in  1980, I split for Europe and after two years in Paris, occasionally driving a friend’s sturdy, little, PooJovian box-on-wheels …”nameless, but in this world…” as the Rev. T. Lawrence in The Night of the Iguana was wont to say.**

In ’82, stateside again, I bought my second convertible…a shiny, black ’72 MGB….heaven… and the first year back I was in Burningham, AL  and country roads were all about…like I said, heaven…. then to New York and The City began to consume my Shadowfax (that’s right, what else would I call it..?)…anyhow, then  on to the ’72 El Dorado, that annie and fifi(phillipe) and I drove to California and back…paul gave me that car for 50 bucks, it got 9 miles-per-gallon (but it also served as our motel many nights)…super comfy…New York ate it….then, my Dad gave me his old purple Camaro…parked it by the big Ukranian church on 7th St. (across from McSorley’s) and some kids stole it (and totaled it) and now we’ve got  Paul and my Mom’s  lime green ’92 Honda ( with 4 million miles on it…it looks like hell, but keeps on ticking).

…So, why, when I just wanted to remember my much loved and now departed step-father , Paw, on his burfday.. did I feel the need to regurgitate all this, “my life on wheels”  stuff..? ( bear in mind, dear reader, that I thoughtfully left out Checker cabs; school buses[both big, yellow monsters and the “short bus”]; a  race car (a friend’s brother’s ZL-1 ‘Vette on the speedway track out in Pickens) , various motorcycles;;  loaners (a veritable automotive kaleidoscope); rentals(countless), and… that one 18-wheeler I drove(without  proper identification) to D.C. from Carolina for American Scenic (ok, so, I didn’t leave them out, completely) ….well, the reason is this:

I was thinking of Paul on his birthday and remembered that, along with my brother’s ’61 Buick Electra convertible and my own MGB… it was his Olds Delta 88, a deep chocolate brown w/tan ragtop and interior (and a monster engine that jumped off the line)  that was the sweetest ride I can remember…man, was that car a beauty..!  don’t know what happened to it, but I still think of it from time to time and it was the realization that this would have been my stepdad’s 88th birthday that made me think of it… So, there it is…88…Miss you, Paulie…. and I hope wherever you are …you’re cruising under a deliciously, warm sun with the top down, the air in your hair, and without a care in the world…  love, one o’ yer boys,  D.

* In point of fact, it was only on the 21st, 36 out of 100 years in the 1900’s (including 1926, the year of Pau’s burf  (“burf” one of my idiotion’s [amalgam of idiosyncratic affectations or better yet… idiotic notions]) and on sister janie’s 93rd burfday , it (the vernal equinox) will be on her birthday, March 19th, for the first time in almost two and a half centuries…! Man, is this compelling stuff, or what..?!!? (paretical..that’s parenthetical and rhetorical)..am I exhibiting signs of OCD..? (also paretical)

**N.B.  I mainly, hitchhiked, to get around during my two years in Europe…rides of note: a Mercedes Benz RV (outside Lyon) …and a Rolls Royce in Monte Carl… Oddly, no cabriolets picked me up over there…

This entry was posted in Uncategorized. Bookmark the permalink.

One Response to eighty-eight